Will You Leave a Legacy of Love When It’s Your Time to Go? 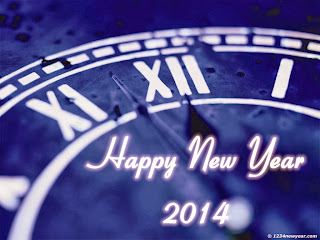 The year is quickly coming to an end – only a couple more days to go. Time is really going by quickly isn’t it? A common practice among news organizations is to highlight celebrities and other well known people who passed away during the year. Sometimes we don’t remember that we lost a well known figure until we see these year-end obituaries. If you don’t believe me, just turn on your television news over these next few days and you’ll see – there will be someone who you forgot passed away during the year.
Whenever I see these recaps, it’s somewhat of an eye opener for me. You see, my prayer and my hope is that I will live 90 productive years and then I can go. But the reality is that tomorrow’s not promised to anyone. We are here today and gone tomorrow and that’s just the reality of it. 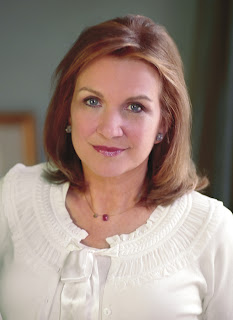 I wrote A Tribute to Elizabeth Edwards, wife of former presidential candidate, John Edwards, a few weeks ago as she lost her battle with breast cancer. It was while they were on the campaign trail in 2004 that she discovered a lump in her breast. And though she fought a valiant battle, she lost that battle 6 years later.
At least Elizabeth Edwards was able to prepare for the end. Some people will leave home today to go about their regular lives and not make it back to their loved ones. Accidents happen; life happens and that’s just the reality. We do what we can to minimize the likelihood of catastrophe coming our way. But even the best preparation can’t totally eliminate the probability that we might be the next one to make our exit from this world. That’s a pretty sobering thought but it’s also very true.
I don’t write this to scare us or make us uncomfortable. Rather, I write it to motivate, encourage and inspire us. Every time – literally, every time – I hear of someone famous or someone known to me who passes away, I am reminded that at some point, I will also make my exit. I hope it’s much later rather than sooner but it’s as inevitable as the sun rising and setting. With this knowledge, I am inspired to love my loved ones even more. 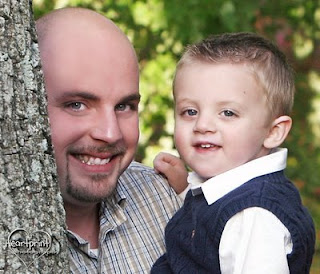 To me, when people pass away, as sad as those occasions might be, it’s something to remind us that we ought to make our lives count. We should live each day as if it were our last. That’s not to suggest that we think 24/7 about dying – who would want to do that? But rather, we should try to get the most out of every day. Therefore, we should let our friends and loved ones know how much they mean to us.
Our spouses and our children, for those of us fortunate enough to have them, are special gifts and they ought to be treasured. I believe that we should maximize each moment that we get to spend with them. James Taylor sang:
Shower the people you love with love
Show them the way you feel
Things are gonna be much better if you only will.

A friend of mine went to a funeral just last month and he told me that that was the most depressing service that he’d ever attended. It was the service for a man who passed away after a brief illness. His children spoke at the service and in front of the congregation, they told of the emptiness they felt because their father was never there for them and now he’s gone. I don’t know why they opted to share that information on such an occasion but still, his children never felt his love and they chose to let it be known publicly.

I would like to think that whenever I do pass away, my wife and children – and hopefully grandchildren – can attest to the love and devotion that I expressed to them. I do have a worldwide audience of readers and because of my work and certain plans that I have for The Upbeat Dad, I believe that I will become more well-known. I would like to impact the lives of people around the world.
But nothing means more to me than touching the lives of those in my own household. What a tragedy it would be if through my work I impact the lives of millions around the world, yet my wife and children can say that I wasn’t there for them and that I neglected my first responsibility, which is to love and care for them. If that could be said of me, any success that I may have would really be a failure, in my view. My love and devotion should start in the home and then the world can be impacted.
What about you? When the inevitable occurs and you pass away, what will be said of you? If you could be in the audience at your funeral, would you be proud of the words that are shared as your friends and loved ones speak about you? Would your spouse and children be able to truthfully speak of your love and care for them? 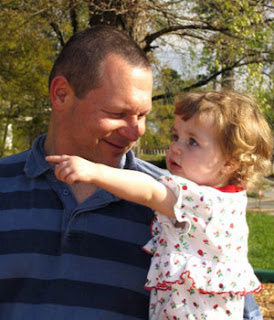 My dad told me several years ago of a man who passed away. At the funeral, everyone spoke of how good and loving he was. After sitting and listening to all the tributes, his wife, who sat in the front row with her kids, asked one of the kids to go and open the casket and see who is in it because she didn’t know the man that they were talking about. How awful of a testimony that was – those who knew him best couldn’t truthfully speak of his love and kindness.
As we wind down this year, I hope that this message is a reminder to you of what your first priorities are. I know that work and building business relationships are important. But the home is where our hearts should be first. When our days in this world have ended, it’s the legacy of love that we leave that will impact our friends and loved ones for ages to come.
I’ll close this post with the last two stanzas from my poem, A Lasting Legacy. The poem is found in my book Poems of Inspiration: A Daily Dose of Self-Motivation

:
Whenever I come to the end of my days
and I go to my final resting place—
when the sun goes down and I finish this race,
may I leave this world a better place.

This is my vow to humanity—
a vow that will last all eternity.
For my children and all who will come after me,
may I leave a lasting legacy. 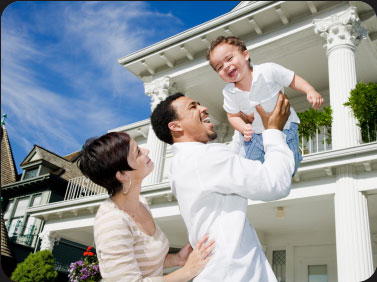 I hope that you have a great day.
The Upbeat Dad

Posted by Rodrick Walters at 2:06 PM