Reflections as we Prepare to Welcome a New Year! 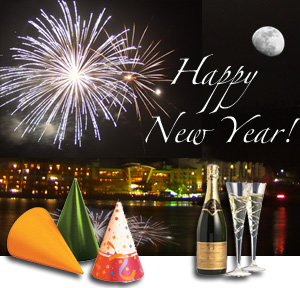 Well, what can I say? Ready or not, here comes 2015. Today’s the last day of the year and then we welcome 2015 with open arms. In these last days of the year, I’ve been in a reflective mood. I’ve thought about life in general and the purpose of my life specifically. I’ve thought about you – the readers of this blog. I’ve considered what more I can do to help families across the world to become closer as a result of the active participation of each family member, particularly the fathers. I have come to realize that the mission of The Upbeat Dad is necessarily global. All over the world, there is a general lack of involvement on the part of fathers due to various reasons.


Some of these reasons are cultural. In Jamaica where I’m from originally, it’s unfortunate but true that men routinely have children with multiple women without ever having the intent to marry any of them. They populate communities with children who they hardly ever get to know. Just yesterday I was speaking with a colleague who visited Brazil a few years ago. He mentioned that there is a similar epidemic in that country. Here in the United States, this issue is widespread in the inner city. I interact quite often with individuals who attest to this disturbing fact.
The more I interact with people around the world through this blog, on Facebook and on Twitter, the more I realize that the issues that I write about are very real and multiple families are affected when fathers are visibly absent from our homes. We’ve spoken about some of the reasons. I write about them all the time. In some cases, men are to blame. In some cases, women are to blame. And in other cases, the family law system is to blame. Whatever the case, whoever is to blame, children are negatively affected when fathers are not involved in their children’s lives. That, we can pretty much all acknowledge.
I talk a lot. I write a lot. But as you may have heard before, talk is cheap. It is very cheap, therefore as I’ve written in previous posts, beginning in January, I will begin unveiling a plan that has been years in development – a plan to impact the lives of millions of people globally. The plan that I’ve envisioned has taken some time to come together. And while it’s been coming together, I have seen families fall by the wayside, taking collateral damage with them – their children. 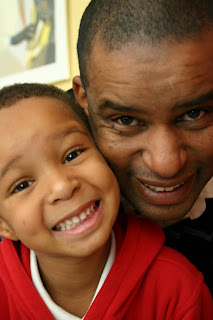 It’s not that I’ve been totally passive as this plan has come together. I was a regular divorced dad with a child who lived with her mother. Then I became a single dad with a child living with me. In early 2009, I got married. And in August 2010, I became a father again.
Over these past few years, I have spoken to different groups on a small scale about some ideas that I have, but never to the extent that I will be doing in a short while.  Please remain engaged in our conversation because with every fiber of my being, I’m committed to seeing with my eyes what I’ve seen in my head for almost 10 years.
As I alluded to in The Story Behind The Upbeat Dad, the timing was never right to share this message. It is now. I’m making today’s post a bit late in the day because I was waiting to officially hit the 5,000 pageview milestone. That was reached earlier this afternoon! Thank you for helping to make it happen. This is just one of the many signs that confirm that the timing of the launch of The Upbeat Dad was ideal.
On Fridays, we generally do our Upbeat Dad of the Week feature. This Friday, we will pause and reflect on the year to which we’re bidding farewell. We will do a year in review – a look back at what we’ve accomplished on the blog to this point, in just under 3 months. You will be amazed as you read about what we’ve accomplished together. Then next Friday, we will resume our weekly Upbeat Dad of the Week feature.
Each day as I prepare to write, I picture the globe and the nations of the world. That’s our audience – the world. Anywhere that fathers and mothers and kids live, that’s our market.  Do stay tuned because I believe that the best is yet to come. 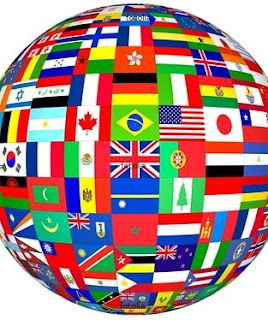 Please know that our mission remains focused on one primary issue – developing men into loving fathers who are worthy of the title “dad”, which is a term of endearment. Kids never ask to come into the world. They are conceived and are born through no choice of theirs. We have rights as fathers, as do mothers. But as I’ve stated a few times, I consider fatherhood more a privilege than a right. What an honor to help to shape and mold innocent lives.
Do join us in this global campaign to create more involved, dedicated fathers who are excited about their very unique role. In other words, let’s create more upbeat dads and less deadbeats. I’m committed to this cause because I see it as the cause of a lifetime. Our children will be the better for it and I’m sure that our lives will be more fulfilling as a result.
We’ll “see” you tomorrow. Don’t forget, we’ll do a year in review. Then we’ll do a sneak preview of what’s in store for us as we take our journey into 2014. 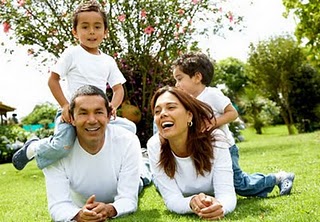 Enjoy your day.
The Upbeat Dad
Posted by Rodrick Walters at 4:50 PM