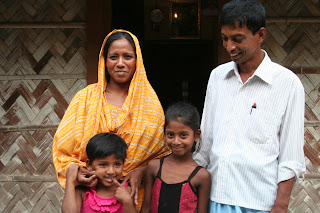 We'd like to welcome the following countries that have recently joined our growing list of readers: Bangladesh, Belarus, Canary Islands, Guatemala, Honduras, Suriname!

Please check out The Story Behind The Upbeat Dad to find out what we're all about! Also, at the top of the page, look for the section: Check Out Our Most Popular Posts to see the stories that our readers like the most. Each Friday we do an Upbeat Dad of the Week feature where we highlight a father whose involvement has made his kids' lives better.

We encourage you to become engaged in our conversation by posting comments to the posts you read. Also, join us on Facebook page and follow us on Twitter.

Have an excellent day! 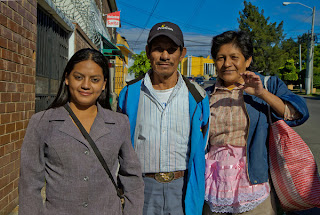 The Upbeat Dad
Posted by Rodrick Walters at 8:58 AM No comments: 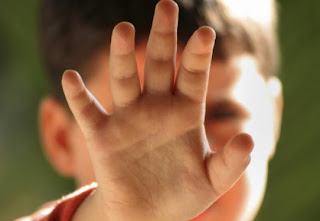 I reside in the Miami area and recently in the news there have been quite a few cases of child abuse and neglect. In some of the cases, it led to the death of the children. I won’t even go into the specifics of these cases – they’re just too disturbing. What I’d like to do with this post is put a spotlight on the responsibility that each of has to ensure that our children’s best interest is top priority to us.
If you’ve read our blog posts for any length of time, you would know that my life is devoted to being a child advocate. As the father of two kids – a 12 year old and a 7 month old – I know just how precious children are. During the time that elapsed between the births of my two children, the seeds for the birth of The Upbeat Dad were sown. I went through a divorce and I really learned to appreciate the role of fatherhood in a new way. You can read The Story Behind the Upbeat Dad to learn more about that experience. 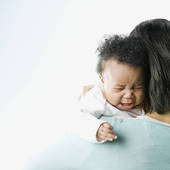 I got remarried 2 years ago and I really have a wonderful family – a beautiful wife and two adorable children. I could go on and live my life without regard to what’s happening in our society.

But as I learn of these disturbing occurrences in the news, I cannot ignore those innocent ones who, through no fault of their own, are in abusive situations. The Carpenters sang:
Bless the beasts and the children
For in this world they have no voice
They have no choice
The fact is that the most vulnerable citizens of our world are the beasts and the children. Decisions are made on their behalf and they have to go along with them. Children never make the decision about whether or not they want to come into the world. They are conceived without their permission. From that moment until they become adults, they are subject to the decisions that others make on their behalf.
So if a mother-to-be takes harmful substances – i.e. drugs, alcohol – the child is negatively affected. I have a close friend and colleague whose grandchild was born about 3 months after our son. But shortly after the birth – a couple of hours, at most – representatives from the state of Florida came into the delivery room and took custody of the child. Why? Because both the mother and father (my colleague’s son) have a long history of substance abuse. Presently, they are both undergoing treatment and will essentially have to earn the right to see their son. 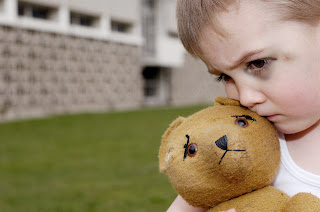 When a child is born, (s)he is subject to the environment that (s)he is born into. Kids don’t choose their parents. They don’t choose the way in which they are raised. They just fit in with whatever goes on in that environment. In some cases, like in the situation I referred to above, government authorities may get involved. In other cases, family and friends may become involved. But for the most part, kids have to just deal with the environment in which they are born.
As we raise our kids, providing them with a loving, safe environment is such a key to establishing the bond and trust between them and us. My wife and I recently took our son to the pediatrician for a scheduled check up. And part of this process was that he got 4 shots. Naturally, he cried because of the pain. But we are his loving parents and we were at his doctor’s office – a doctor whom we know and trust. So though he was in pain, we know that it was all for his benefit.
I wonder how many kids end up crying because they are being ill-treated? How many aren’t fed a proper diet? How many inhale second-hand smoke and develop illnesses? How many are left at home to fend for themselves while their care-takers run errands? I could go on and on about this but I hope you get the point. 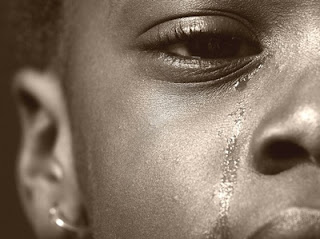 We often think of child abuse in terms of the stories that make the headlines: stories such as physical abuse that leaves scars; or stories when kids are left in cars and suffocate in the hot sun. These are the things we hear about. But many cases of abuse never make the headlines. That’s something we should be aware of.
I wrote a post some time ago entitled Diary of a Child Advocate. I shared my mission to advocate for kids of all types. As a father, I approach it from that angle. But I think each of us can advocate for children in our own way.
If you’ve read this blog for any length of time you’ll know that my view of child support is that you support your kids by all possible means – financially and otherwise. I strongly believe that parents – not only fathers – who do not “support” their kids through these different means often engage in abusive practices. If one doesn’t provide for his/her child financially, how is that child supposed to eat? How can the child get the necessary immunization to prevent illnesses? This ought to make us think of child abuse in a new way. 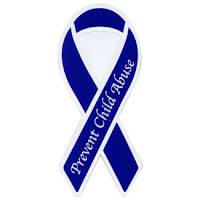 Blog posts like this one aren’t the most pleasant topics to write about. But the topic is a reality and I believe that in writing it, I can help to bring to light the silent suffering of our young, innocent ones. When I write about such matters, I like to issue a call to action. So my call to action in this is two-fold. First, in our homes, let’s all ensure that our kids are our top priority at all times. Let’s also ensure that we lovingly guide them in the way that they should go without being abusive in the process. We can punish and teach them lessons for their good without being abusive.
Outside of our homes, we should be always alert to the signs of abuse. Sometimes in our neighborhoods we may learn of abuse that’s taking place. If we work with kids – i.e. at school, daycare, church – we should be aware of the signs of abuse such as physical scars or emotional scars. My point is that we should not take for granted that the kids with whom we interact are always properly cared for by those entrusted with their care.
I hope that this post has been good food for thought. I also hope that it’s been enlightening as we deal with this sensitive subject. Kids should be our top priority in all circumstances. Let’s endeavor to care for them as we ought.
Enjoy your day. 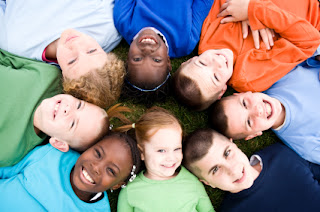 The Upbeat Dad
Posted by Rodrick Walters at 10:00 AM No comments:

Life Lessons from The Olympian

On Sundays we generally do a post to set the tone for the coming week. Today’s post, on the surface, might appear to be about an Olympic athlete. But if you look deeper, it’s a lesson for every person. Each of us has goals, dreams and ideals that we seek. For many of us, we struggle for years before we get that breakthrough that we’ve yearned for. We make sacrifices. We work morning, noon and night to reach the goals that we aim for.
My poem, The Olympian, was published in 2006 in my book Poems of Inspriation: A Daily Dose of Self-Motivation

. Interestingly, two years later, at the 2008 summer Olympic games in Beijing, Usain Bolt of Jamaica became the literal manifestation of the poem. Prior to then, relatively few people had heard his name. Earlier that year, many persons heard his name for the first time as he set the new world record in the 100 meter dash. Still, that occurred at a relatively unknown event that few outside of the sports world even watched. 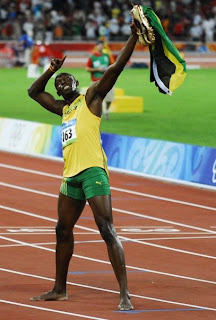 But Bolt “bolted” to the headlines of the summer games in Beijing, setting world records in the 100 meter and 200 meter dash in the process. Someone who grew up in relative obscurity in a small country, almost overnight, became a household name on the biggest stage possible as an athlete. His lifetime quest was reached in a matter of seconds. That’s powerful, isn’t it?
How does this relate to us? The goals that we pursue might be career oriented; or perhaps family or even personal. Whatever the case, we have the ideals that we aim for. And every so often, an opportunity to shine becomes available to us. We have the chance to seize the moment, and in so doing, we can live the life of our dreams.
As we get started on this new week, let the story of the Olympian inspire you. Picture yourself in the starting blocks as you prepare to run the race of your life. Great possibilities lie ahead for you and your family as you seize the opportunities that life presents to you.
Enjoy reading:
The Olympian
By Rodrick Walters
I've waited all my life for these next ten seconds.
Getting up early in the morning to train this body of mine.
Preparing it like a well-oiled machine. Denying myself
the pleasures of life all for this moment.
This is my personal mission.
These beads of sweat dripping down my face
might as well be blood. Because I have given everything
for this moment. I don't even see the people
in the lanes next to me all I see is that finish line.
I must be the first to reach it.
I refuse to be denied.
Ten seconds is all it will take.
And my life will never be the same. 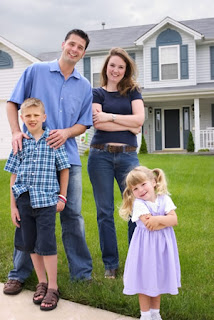 Let’s go out and make it a great week – one that we’ll never forget. And like the Olympian, our lives will never be the same!
The Upbeat Dad
Posted by Rodrick Walters at 4:40 PM No comments: