Pride and Prejudice: Teaching Your Kids to Embrace Other Races and Cultures 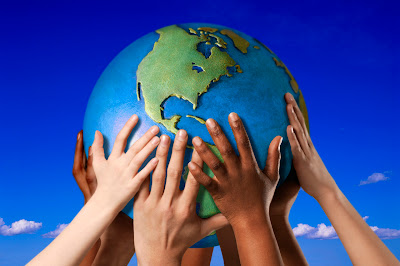 The mission of the Upbeat Dad organization is to spread the message that children need actively-involved fathers in order to be their best. As we share our message, at times, in my view, we need to address some subject matters that may be somewhat sensitive in nature, but still, they convey the essence of our message. The topic of race and culture is one such subject matter.
We started this organization just over 9 months ago and what a journey it's been thus far. We have become established on a global level at a much more rapid pace than originally anticipated. As we share our message, people from every continent – from varying backgrounds – come to our blog for tips and guidance on matters concerning fatherhood. This proves one of the tenets of our organization: the institution of fatherhood transcends all ethnic, socio-economic, religious and other barriers. It’s universal and ought to be recognized as such.
As I write each blog post, I literally picture the entire planet and its citizens. That’s the audience – no one single group. So whether you’re reading this in the North or South America or Australia or Asia or Africa or Europe, there’s something that should make a connection with you. That’s our vision – and that’s how I believe it should be. 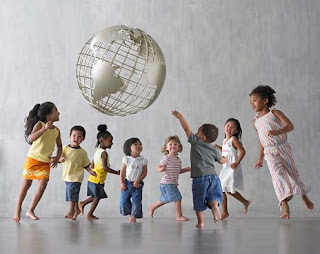 Now then, the subject of race and culture can be one of the more divisive and sensitive areas to address. At the same time, it’s one from which our kids can learn invaluable lessons to help them live productive lives. As I thought of writing this post, I pondered what might be the best title. How can we teach our kids to be proud of who they are, yet encourage them to be open to embrace people who don’t look or speak like them.
The book Pride and Prejudice came to mind. To be honest, I haven’t read that book since over 20 years ago in high school and don’t remember much of what it’s about. But I like the title. There’s a very thin line between being proud of who you are and being prejudiced against others. So Pride and Prejudice it is.
How do people become racist and biased against others? Why do some believe that simply being born into a particular ethnic group automatically determines ones potential for success? We might not like the answer but I strongly believe that the origins of these views are in our homes. 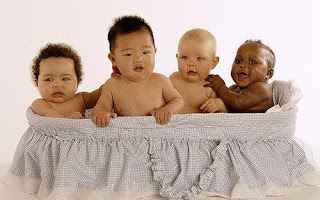 One of my strongest beliefs is that no child leaves the womb with any level of prejudice towards anyone. Babies are born innocent and come into a world with all kinds of divisions – ethnic, religious, political, economic and the list goes on. But babies are as innocent as they could be.
As these babies become toddlers and then pass through the different phases of development, they learn about the world that they live in. It’s a scientific fact that 90% of brain development occurs during the first three years of life.
And psychologists can attest to the fact that by the time kids are 5 or 6 years old, even before they start the first grade, their personalities have been so formed that they do not change for the remainder of their lives. Certainly there may be differences in the outward manifestation of these personalities but the essence of who they are does not change. This is referred to in the world of psychology as the life script. 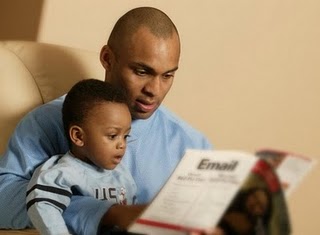 My point in sharing this is that as parents, we hold the key to how our kids grow and develop. You may have heard the expression, “Children live what they learn.” That’s a simple but quite profound thought. We may not realize it but children are like sponges. They absorb all that’s around them in their environment.


As parents, if we make casually make blanket statements like, “All  (fill in the ethnic group)   are  (fill in the characteristic),” then our kids take these statements to be factual. This is called taping in psychological circles – generalizations that have no room for debate. So if we speak in a negative way about other ethnic groups, our kids begin, from a very early stage, to become biased against them.
What about those who we associate with? Chances are, we associate with those with whom we have the most in common. And nothing is wrong with that. That’s just fine actually – it’s human nature. Our children become friends with the children of our closest associates and that too is fine.
But what can happen is that they can develop prejudices by simply being exposed to the biases of others who aren’t even in our households. And then when they enter school, they become subject to the mindset of all those that they are around. We could do the right thing at home yet when our kids go outside of the home, they are influenced in a negative way by others. 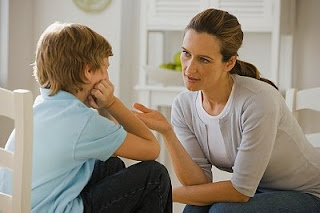 So what do we do? Do we just wrap our kids in a bubble and keep them from associating with others who might have these biases? That’s not realistic, is it? Here’s an approach: be proactive in addressing these topics to children from the earliest stages of their lives. Teach them to love and honor themselves because they are truly wonderful and special. At the same time, teach them to love, honor and respect others – whether they look like them or not.
The fact of the matter is that no matter how much we might try to shield our kids from the negative things in this world, sooner or later they become exposed to them. It’s somewhat similar to having the “say no to drugs” talk with them. If we remain passive and say nothing about the subject, then we might not like the circumstances that can develop as a result of this approach.
Ours is a wonderful world. Throughout history, men and women of every race have contributed greatly to the advancement of the human race. That’s something that ought to be celebrated. The great Rev. Dr. Martin Luther King Jr. said, “I have a dream that my four little children will one day live in a nation where they will not be judged by the color of their skin, but by the content of their character.” How profound! It’s really the content of our character that matters in the long run. 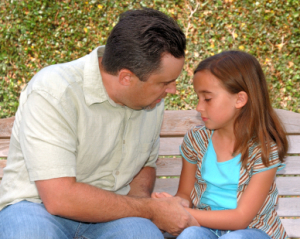 If you have not already done so, do consider having an open discussion with your kids about the matter of race and culture. Regardless of where you may live in the world, it’s a lesson that can have a long-lasting, positive impact on them.
With television, the internet, social media and so many other technological advancements, ours is truly a small world afterall. By helping our kids to embrace others, we will not only help them to become well-adjusted children, but we will also begin to prepare them for becoming effective, responsible citizens who lead their nations into the future.
Let us endeavor, as parents, to empower our kids with lessons such as this. They should be proud of who they are without developing biases against others. Planting such seeds in their minds will yield fruits that will lead and guide them for the rest of their lives. They’ll become the beneficiaries of this great and profound life lesson. And that thought ought to be celebrated.
Enjoy your day. 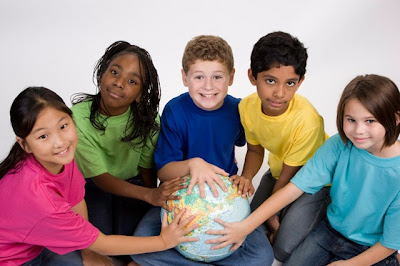 The Upbeat Dad
Posted by Rodrick Walters at 11:15 AM 1 comment: