An Appeal to Fathers in Unintended Pregnancies 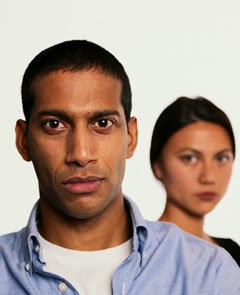 I traveled to Jamaica recently to speak at a convention. While I was there, I met a single mother whose story touched my heart, to the point that, when I returned from the trip, I shared with my wife that I think we should help to play our part to help her dreams become a reality.

Her story, sadly, isn’t altogether uncommon.  She is relatively young and like many others, she had dreams of becoming a success in life, of meeting her Prince Charming and then riding off into the sunset to live happily ever after, as tends to happen in fairy tale stories. 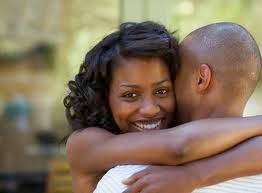 Things seemed to be going according to plan. She was on her way to live the life of her dreams when her story took an unexpected turn. She met a young man who she thought was her Prince Charming – her knight in shining armor. They talked of a future together. Well one day, about 4 years ago, she found out that she was pregnant with their child. And that day revealed to her just how charming her prince was.

She said that literally, that was the very last day that she has seen or corresponded with him. This wasn’t part of the plan but when he found out what a pregnancy meant, he wanted no part of it so he opted to walk away altogether from a situation that he helped to create. 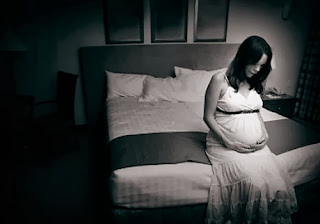 So there she was – left to go through the pregnancy all alone. She did so despite not having the means to support herself or the child that she was carrying. However, she had an optimistic outlook, knowing that, despite the challenging scenario presented to her, she could turn her lemons into lemonade.

She has come a long way; she has a son – now 3 years old and she is getting her life on track. She has aspirations of becoming a business owner. She’s filled with optimism for the future and having spoken with her, I have no doubt that she will be successful. Though she is overseas, my wife and I plan to support her in her business and life pursuits, as best as we can. She had a tough situation to deal with and has opted to make the best of it. She is working hard now and is giving her all to help her son have a bright and promising future.

Her story reminds me a sub-plot of the classic musical Les Miserables. A young lady named Fantine found herself in a similar state. Like many others, she had great dreams of having a Prince Charming type of a man to come into her life and sweep her off her feet so that they could live happily ever after.

But her reality was that the man who swept her off her feet, the one who she thought was Prince Charming, was only along for the ride long enough to get her pregnant. And by the time she realized all that happened, she found herself destitute, as a young, single mother, wondering why her dream became a nightmare. 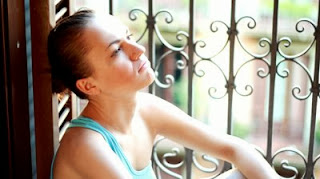 She became a single mother who could not afford to raise her daughter on her own so she ended up becoming a prostitute. It was not quite her intent to sell her body for a living but out of desperation, she found herself living a life she hated, just to try to make ends meet.

In one of the more touching scenes from that musical, Fantine sings the song, I Dreamed a Dream. Look at the lyrics of this song and see if you can imagine the emotions as she pours her heart into it:

I Dreamed a Dream

I dreamed a dream in time gone by
When hope was high
And life worth living
I dreamed that love would never die
I dreamed that God would be forgiving
Then I was young and unafraid
And dreams were made and used and wasted
There was no ransom to be paid
No song unsung, no wine untasted

I had a dream my life would be
So different from this hell I'm living
So different now from what it seemed
Now life has killed the dream I dreamed.

The sad reality of Fantine’s life is that she became extremely ill. And before she could be cured, she died. The rest of the story is one of hope and optimism because her daughter, Cosette, was lovingly raised by the main character of the musical, Jean Valjean and she grew up and met and married her loving, Prince Charming named Marius. Cosette lived the charmed life that her mother could have only dreamed of. For Fantine, her story was a sad one but fortunately, a beautiful story ensued for her daughter. 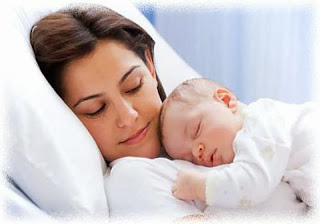 Why do I share this story – both about Fantine and the young lady I met in Jamaica? Well, it’s a plea – an appeal, if you will, for us as men to realize the responsibility of fatherhood. I recognize that not every pregnancy occurs under the ideal circumstances. Certainly many pregnancies  are unwanted and unwelcome – both by the would-be mother and/or the would-be father. But the simple fact is that no child has ever asked to be conceived. They come into the world with no choice of their own.

This appeal is to my fellow fathers. I believe that far too often, women are left to raise the children that we helped to create without our aid. It’s not always easy, I know – especially when the relationships with the mothers have soured. Still, at a minimum, these children deserve our financial and emotional support. I recognize that the family law system can be unfair to men in many ways. I have experienced that personally. But I also know that our children deserve our love and support; therefore, I believe that so we ought to step up to the plate – to use the baseball analogy – and do the right thing for our kids.

If you have read this post and need to take some corrective action, I encourage you to do so. You will find a sense of fulfillment, knowing that you are contributing to the needs of a child that you have helped to bring into this world. Perhaps you have been missing in action and need to make that phone call or send that text message to begin making things right. The process all begins with the decision to make things right and step by step, you can become the type of father that your child deserves.

Making the investment in our children, although difficult, at times, pays dividends for a lifetime. Let’s accept the responsibility that comes with fatherhood. Generations of children are counting on us! 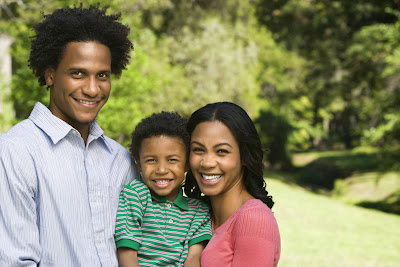 Posted by Rodrick Walters at 1:25 PM