Special Edition: The Great Wall of China and 15,000 Hits! 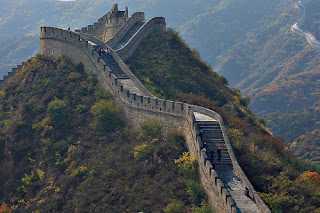 When we launched The Upbeat Dad blog last October, my vision was to share our positive message on fatherhood with as many people throughout the world as possible. What’s ensued has been nothing short of remarkable. The blog has been received on a global scale in a pretty amazing way, in my view. I’m so pleased that our message has found a resting place in the hearts and minds of people from different creeds, cultures and nationalities.


Last week I wrote the post Content Is King to tell of how our message has spread. It’s not about the advertisements on our blog. It’s not about creative means of generating traffic. It’s all about the content, nothing more, nothing less. At the conclusion of that post I wrote, “Where we are going as an organization is limitless. I have a great vision – one that is unfolding each day. Please know that whatever we may do, the content of the message that we share will lead the way.”
One of the highlights of my day each day is to get on to the administrative part of the blog to see the countries that visited the site within the past 24 hours. When I see a new country, I make a note of it and add it to a list that I’ve developed. Each week, if we have at least 4 or 5 countries, I write a post at the end of that week welcoming the new countries. If we don’t, then I wait until we get a few more and then write the post. 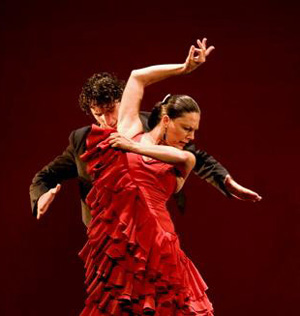 Today’s post, in my view will be the biggest welcome that we could possibly have! That’s why I’ve decided to write a special post. Along our journey so far, I have routinely seen new countries added to our list of readers. But there’s one significant one that seemed to have eluded us. All major countries in the world have been on board with us for a long time – nations such as Canada, United Kingdom, Sweden, France, Switzerland, Spain, Portugal, Italy, Israel, India, Iran, Pakistan, Russia, Japan, Singapore, Indonesia, Hong Kong, Australia, France, Brazil, South Africa, Nigeria, Egypt, New Zealand. And the list goes on.
Somehow, China stood out as the only major country where we did not have a presence. As you may know, that’s the single most populous country on the earth - with 1.3 billion people. It has become an economic super power. I know that – I live in the United States and it’s our government’s largest debtor. The manufacturing sector produces goods that are enjoyed all over the world.
China showcased its might on the world stage as it hosted the 2008 Summer Olympics. I don’t know that we’ve ever seen or if we’ll ever see a more impressive opening ceremony than we saw in the “Bird’s Nest” stadium in Beijing. 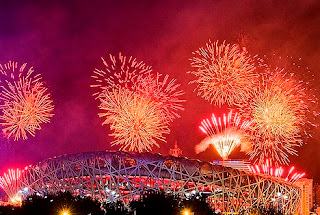 I have set my sights on China for the past several months, wondering how or if we would establish a presence there. That’s a whole new market of potential readers in my view – 1.3 billion, to be exact. I have said to many persons over the past few months that the day we get China on board will be a good day. We will have completed a major milestone, gaining readers from the last remaining major player on the world stage where we didn’t have a presence.
I recently met a couple that visited China. I spoke with them about that great land, its history and its people. As the writer of a blog about fatherhood, I was particularly interested to know about the family structure and how it functions. 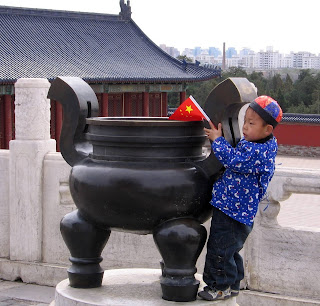 I have often heard about their one-child policy but didn’t know how it functioned. What I learned was quite interesting. The government implemented the policy to limit the population explosion that the country has had in recent times. Therefore, couples are permitted to have only one child. That policy applies only to Chinese nationals. Foreigners are exempt from this restriction.
So, being the curious and inquisitive person that I am, I asked about what would happen if a Chinese couple should have a child and then get pregnant again. What I learned is something that might be disturbing to some of our readers. I’m just relaying the information that was shared with me.
In such a case, the government either makes the couple to abort the child or should they insist on keeping the child, they would be given a fine. And it’s not a fine that some of us are used to – like a speeding ticket; the fine is so large that it’s approximately the equivalent of one year’s salary. So based on this fact, most couples comply with the one child limit. I asked the next logical question – what would happen if a couple’s child should die, whether as a baby or later on? At that point, the government would allow them to have another child. 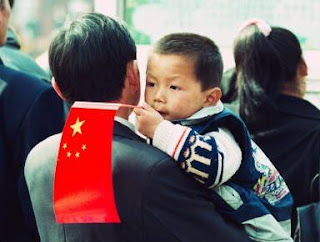 I never get political on this blog – there’s no place for it, in my view. Politics can be quite divisive. But based on what I learned about the one-child policy, I do understand why some criticize China about its human rights policies and practices. At least, with this knowledge, we’re now more educated about how the policy is implemented.
To me, the message that we share on this blog has no barriers or borders. It’s for all nations – and can certainly apply to a nation with its own unique approach to managing its human resources. As I see it, no matter the views that each of us has, China is a force to be reckoned with in a growing number of ways.
Now here comes the highlight of this blog post! You might recall that during the Beijing Olympics, several journalists reported that some sites could not be accessed within China. The government restricts certain sites at its discretion. So I figured that based on the matters that I try to address through my writings - some of which are sensitive - the government may deny access to our blog. I thought, “Oh, that explains it. Oh, well.” 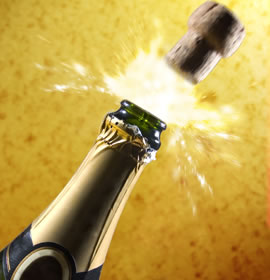 Well, this past Thursday was as magical a day as we’ve had since we launched.  Early that afternoon, we had our 15,000th hit. What a milestone that was! Simply awesome to accomplish that in 4 ½ months! Then later in the afternoon, I looked in the administrative part of the site and saw that WE GOT OUR FIRST HIT IN CHINA!!!!!! YESSSSSS!!!!!! No more barriers!!!!! THE GREAT WALL OF CHINA HAS FALLEN!!!!!!!
That’s reason to celebrate! Together, you and I have done it! Our message is indeed spreading to all nations of the world! Why do I say you and I? Because if you weren’t reading and sharing our blog with others, the word wouldn’t spread as it has; so I thank you!
And the wonderful thing that happens when we get new readers is that when they come to the site once, they read multiple posts. And furthermore, they come back often!! The same has happened with our new Chinese audience. We got multiple hits then and every day since then!
So we’ll see where we go from here. For now, I exhale because the great wall has fallen and the door to China is now open to us. We continually endeavor to share this life-changing message that has each of us so engaged. That’s a reason to celebrate!
Thanks again for reading. Have a wonderful day! 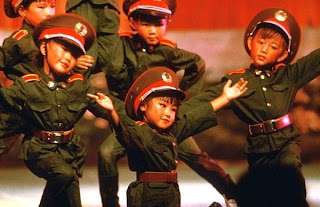 The Upbeat Dad
Posted by Rodrick Walters at 4:16 AM

Email ThisBlogThis!Share to TwitterShare to FacebookShare to Pinterest
Labels: The Upbeat Dad