We Measure Success By Lives Touched, Not Dollars Made! 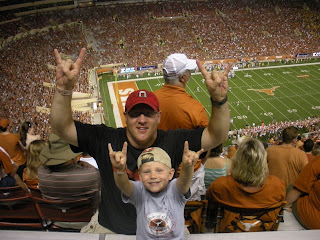 Here we go into another week in the life of The Upbeat Dad blog! Thanks for tuning in and making it a success.

We officially launched on Monday, October 4, 2010. And as I write this, we've had approximately 3,000 hits worldwide. You might notice that I often make reference to our statistics. I do check them frequently. I see which posts are being read and certain other pertinent information.

You might then ask the question: "How do you measure success?" Well I'm glad you asked! Here's my answer: The true measure of our success will never be captured in dollars and cents. But instead our success will always be measured by the lives we touch along the way. Otherwise our efforts are futile. 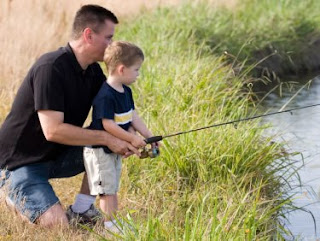 So when I look at the statistics, I'm encouraged. More readers from more countries are joining what I call "The Upbeat Dad Revolution." And based on feedback we've received - by readers' comments here on the blog, on Facebook and Twitter - I know we're on the right track.
You see, when I write, sometimes I close my eyes. And when I do, I see the entire planet that we share - not a specific country or region. I see children from varying backgrounds. But they all have a common thread: they need the loving guidance of a mother and a father. Unfortunately, for different reasons, millions don't have the privilege of receiving this guidance.

As a father, it pains me to see dads neglect their children. It also pains me to see systematic forces that discourage loving fathers from being involved in their kids' lives when marriages and other relationships become broken. So with every fiber of my being, I'm determined to make a worldwide impact for the good of our kids. We're indeed off to a great start - greater than I might have expected at this point! But as I see it, we've barely scratched the surface these past 2 months. 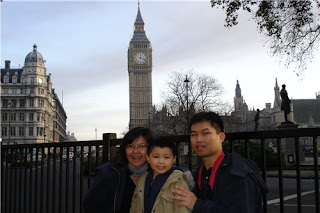 Since 2003 when I first had the idea to start such an organization (see The Story Behind The Upbeat Dad for more on this) our vision has been global. That's why when I see that we have readers in places like England, Australia, the Philippines, Germany, the Caribbean, the Czech Republic and Russia, I'm excited.

I live in the USA but the many issues I write about regarding fatherhood are not an American problem. So I have a vision and plan to effect change on the entire planet. I encourage you to join our "revolution". Become engaged with us on the blog, on Facebook and Twitter. With dialogue, we can solve many of these problems together. And who benefits? Our children do. They need and deserve our best effort to ensure their success in life.

To quote the Carpenters' famous song, "We've Only Just Begun." Hang on for the ride! And much thanks to you for tuning in! 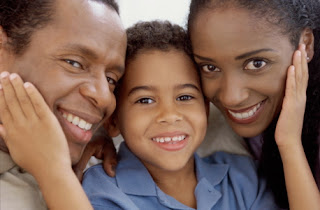 The Upbeat Dad
Posted by Rodrick Walters at 11:57 PM