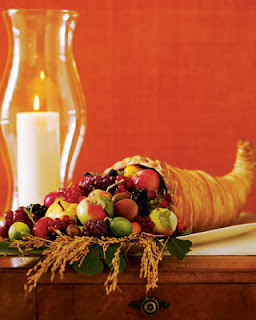 So here we are – Thanksgiving week here in the United States. This will quite likely be the least productive week on the calendar. It’s a short work week – most people will work Monday and Tuesday and some will work on Wednesday.  And of course, no one works Thanksgiving Day or the day after, unless you’re in certain professions – i.e. healthcare, law enforcement.  Or if you’re in the retail industry, Friday might very well be your busiest day of the year.
Whatever the case, the holiday season is now officially upon us. In this season of Thanksgiving, we all have so much to be thankful for. Regardless of your present situation, the fact that you’re reading this means that you’re alive. And where there is life, there is hope. And particularly if you’re a parent, you should be thankful for your children. Do they get on your nerves at times? Of course – what kid doesn’t? But at the end of the day, you have much to be thankful for with them.
Today, we’re a few days from Thanksgiving 2010. If you move the ‘1’ in the year one digit to the right so that you have 2001, instead of 2010, then you’ll go back 9 years. That year was one of my most thankful Thanksgiving seasons.  You see, it was that time that my divorce was in the beginning stages. October 2001 is the date that my divorce started. And really, for the better part of the next year, my daily life was a train wreck. 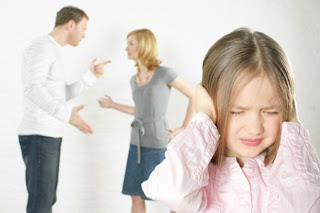 I was devastated emotionally – particularly when I reflected on my 3 year old daughter and the effect the process had on her. I recall the first time she came to me after the divorce was filed she said, “Daddy, I’m sorry I yelled at you; can you come home now?” That really broke my heart.  I lost over 30 pounds within the first 6 weeks of this experience. It’s something I would never wish on any family.
But here’s the reason I was thankful that Thanksgiving season. I was surrounded with so much love – from all angles. First my family here in South Florida was simply awesome. This might sound dramatic but it is 100% truthful – had it not been for them (my sister and her family, in particular) I could have easily been homeless. Forget the fact that I’m a CPA and a hardworking professional; the financial toll of divorce was worse than I could have imagined.

Then my parents, my brothers and their wives were there for me. Other family members, friends and so many individuals shared such encouraging words. And many helped to relieve the huge financial burden that I was dealing with. My sister and her family housed me for 18 months while I tried to get back on my feet. 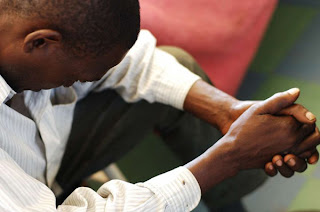 That Thanksgiving morning, I recall we were having family devotions. When I began speaking about what I was thankful for, I started talking but after a few seconds the only thing I could do was cry. There I was in the worst crisis of my life. Yet, I had a roof over my head and food to eat. That might not seem like much but if you knew all that was at hand, you’d know that this in and of itself was miraculous.
I didn’t know how I was making it from day to day but somehow I did. I had a job to help me offset some of the expenses that I was now incurring. And my daughter, who didn’t understand what was happening, was such an angel through it all. Her happy home was broken but still she loved her mom and dad just the same. There was so much to be thankful for during that season that no matter what ever happens in my life, Thanksgiving 2001 will be special to me.
It was also at that time that my sister and a couple at my church began encouraging me to think about establishing an organization for dads going through divorce. They encouraged me to use my training as a motivational speaker and writer to share thoughts to encourage others when they are faced with their own personal crises. I was in no position to help others at the time – I was too busy trying to recover from my wounded heart. 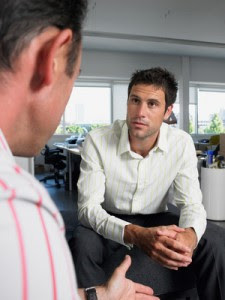 But they were able to help me look beyond the darkness that my eyes were seeing to how others could benefit from that experience. You see, this was when the idea for The Upbeat Dad started. In the midst of my worst crisis, the beautiful gem that would one day be called The Upbeat Dad was birthed.

Today, just over a month after launching this blog, there are literally thousands of persons all over the world that are reading it. And many attest as to how their lives are being impacted by it. I didn’t seek this platform but in hindsight, how beautiful it is that what could have easily been the death of me became the key to living a life of victory – one in which I help others through their own hurts and bruises.
And life goes on, believe me. Now, my daughter is a wonderful 12 year old and doing well socially and academically. My former wife and I are cooperative partners in her upbringing. And I’m happily remarried with a 3 ½ month old son.  If you told me in November 2001 that in November 2010 I would be at this point, I would’ve had a hard time believing you. Yet, here I am.
My friend, I do not know your current situation. Perhaps you’re happily married with children and life is going well. Or perhaps you have your own crisis that you’re dealing with. My encouragement to you in this season of Thanksgiving is to be thankful for all you have. You don’t know the issues that some others have to deal with. 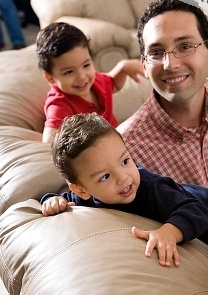 Some of you may be divorced or separated and perhaps this week will be your first holiday without your kids. Or maybe they will be coming to visit you for the holidays. And the wound to your heart might still be very fresh.  I have been in your shoes – maybe not the very same scenario but I do understand the emotions that come with such a situation.
I encourage you to keep focused. It’s unfortunate but true that marriages come and go – but your role as a parent is perpetual. It never changes. 9 years ago at this point, I didn’t know what was going to happen. There were marital assets to be divided and other issues at hand. I only knew that when the dust settled and the legal process was final, my former wife and I would remain the parents of an adorable, beautiful little girl.
I wish you and yours the very best during this season of Thanksgiving. Be thankful for what you have. Because an attitude of gratitude is the key to increase your altitude and influence in life.

Happy early Thanksgiving to you and your family, 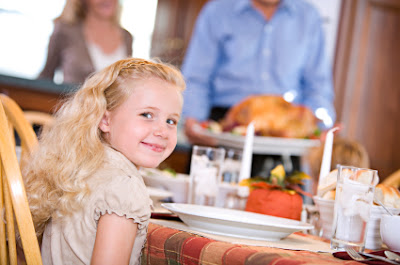 Posted by Rodrick Walters at 9:07 AM